Recently I was shocked and humbled when my minister asked me to write something for Easter Sunday (imagine!). We talked through some ideas and scripture he was planning on using for the service.  I didn't tell anyone (even Adam) that I wrote something in case it was terrible and he didn't use it (still working on confidence issues).  Anyway, he did use it (thanks Terry :))  I hope the congregation felt what I was feeling when I wrote it.  Feeling thankful on this Easter Sunday.

She lay in deafening silence. Her heart was empty, broken. Her mind raced-the thoughts came without warning. He was bad, wrong, evil. He didn't deserve to be here in the first place, he's wasn't good enough. These were the words of others, but they were infiltrating her brain as if they were her own. She shook her head to rid herself of the doubt. It had been months, but the uncertainty still crept in.
What she knew, what she reached for was what he meant to her. But not just her-what he meant to countless others-those he touched, those he came close to, those he loved without condition, those he healed, those who believed. Her will started to come back and she lifted herself to her knees. It was still too much. The sobs came like a flood and she let them come so she could release the doubt, the fear. She embraced the condemnation of others so she could then send it away, it wasn't hers to keep. She decided right then she would love like he loved, forgive like he forgave, stand like he stood-with the weak, the poor, the broken, the sick. All as one, all as equal. How could she start? How could she heal? She reached deep within her soul or what she felt was left of it and decided bringing people together would be the only way. For the people who loved, doubted, even hated Him to come to eat and drink surrounded by his spirit, brought together by love. Love would be the only way for so many to sit down as one. She hadn't sunk so deep that she had forgotten that love was the only thing that outlives us all, the only thing that really mattered. And so she decided, people would come together for communion to remember and celebrate his sacrifice. His life for each of theirs-his life, his death, and ultimately his resurrection. And in this decision she was able to stand and raise her arms wide open to allow herself to be filled back up again. Filled with all of the things that her son was to her-belief, honor, love, forgiveness.  She would replace grief with determination. Determined he'd be remembered through her eyes. Who she knew him to be. Her heart became full. For once again when she was totally lost, she was able to pick herself back up and open her heart. And she became filled with something she thought she had lost when she lost him. She was filled with hope. 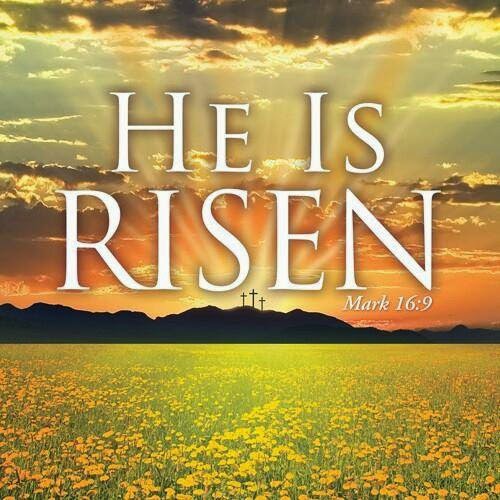